As you might know from my last posts I am currently extending my Arduino Audio Tools library to support the AI Thinker Audio Kit which is based on the ES8388 audio chip.

The AI Thinker ESP32 AudioKit was raising my interest because it also provides audio input in the form of built in microphones and an line-in jack.

So far I demonstrated how to output sound to the AudioKit and it is about time to look into the input of audio.

The simplest functionality I can think of is to input the audio signal from the jack and output it via the speaker.

Here is the sketch:

It is amazingly short – because all we need to do is to copy from the kit (input) to the kit (output). I just needed to specify the input device to be AUDIO_HAL_ADC_INPUT_LINE2, which is the audio jack!

I connected the output of my IPAD to the audio jack of the AudioKit, pumped up the volume and … the music was playing!

You need to install the following libraries:

The (up to date) example source code can be found on Github and is available in the Arduino examples when you install the libraries.

After some playing around I confirmed the open bug, that both the microphone line and aux in are active at the same time!

hello!! I don’t know if I missed my previous comment,
I wanted to ask you a favor if you know how I could record several audios, with different names with the same code, for example record 5 seconds of audio1, then another 5 of audio 2 and thus create several files, because when trying it creates only 1 file and others will break the code

Hello sir Thank you so much for the audio-tool library. I am trying to use voice recognition on esp32-a1s audio kit. In internet there are very less tutorials on that. can you pleas suggest how I can achieve that. I will be very thankful of you. Thanks once again.

hello! How are you?, I wanted to ask if you know how to make a request with form data from this board to send an audio from the sd memory, I would really appreciate it if you have an idea

Hi, your blog and github is helping me so much to understand the A1S, thanks for puting your knowledge out here.

I’m working in a project with an sd card and i`m using this code to initialize the sd card:

But this error message always appear:

You could please help me with this? thank you so much

If you use my arduino-audio-tools project, that should be quite easy: Just copy from the AudioKit to an EncodedAudioStream where you specify the output (a file in your case) and the Encoder (e.g. WavEncoder).
Further details you can find in the Wiki: https://github.com/pschatzmann/arduino-audio-tools/wiki/Encoding-and-Decoding-of-Audio

thank you very much really! I’m going to try it

Sorry, I’m new in this, is it possible to give it some time? example record only 1 minute? since even with the code I don’t know how to stop the recording and my memory appears empty when I check it

That should be easy. Just add a time variable and execute the in the loop copy only between the start and end time.

coud you provide your whole code? i am realy struggeling getting the same problem running 🙂

This is the whole code. Maybe you forgot to install the dependencies ? 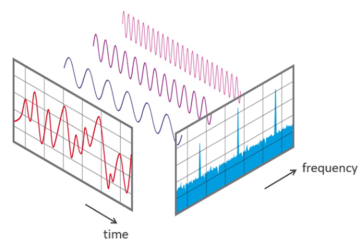 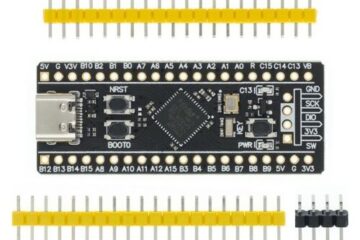 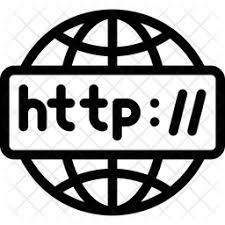