In my last Blogs I looked at SAM and Arduino/TTS. I was putting high hopes in CMU Flite:

I was extending the project as well to provide a simple API and added some additional output scenarios, so that I could receive the data as stream: My extended project can be found on Github.

Like for SAM and TTS, the Arduino sketch for the Webserver is equally small (by using my arduino-audio-tools ):

I did not get disappointed – this is so far the best voice quality:

But it comes at the cost of the size: 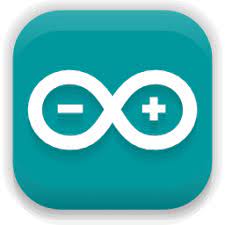 Running an Arduino Sketch on your Desktop in Linux, Windows or OS/X

I was struggling with an ugly problem and wished it would be possible to compile and run or debug my Audio Arduino Sketch on my Desktop Computer. So I decided to release my arduino-emulator and Read more… 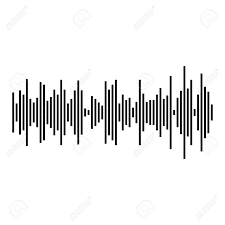 In one of my last Posts I have described an approach how we can implement a simple audio output using PWM using the Raspberry Pico. The advantage of this approach is, that we can output Read more…

In my last couple of Blogs I was comparing the following Text To Speach (TTS) libraries which are available on Arduino: SAM Software Automatic Mouth TTS Text-to-Speech Library for Arduino Flite Festival lite I was Read more…