The Banana PI Zero has only 500 MB Ram. Armbian keeps the /tmp directory in a Ram Disk which has only 197884 bytes available: So I ended up with the following errors when I tried to install pyspark, numpy or other bigger libraries:

It seems to be more reliable to install the library with apt if it is available:

I tried to pip3 install with the following options

The following however was working much better:

Later on I was running into problems when I wanted to build Jupyterlab:

It was failing with a wrong error message telling me: Please install nodejs >=10.0.0 before continuing. Executing nodejs –version however was giving v12.18.3.
The root cause was, that npm –version was giving allocation failure errors. The following setting was helping: 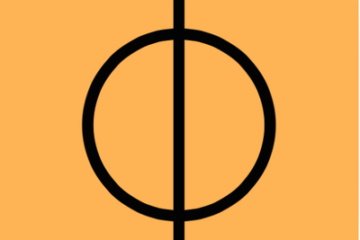 Unstable Zerotier Connections…My WordPress is down!

The last two days this WordPress site was down several times. I restarted my local server and things started to work but when I checked a couple of hours later the connection was down again. Read more… 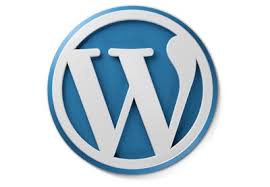 Setting up WordPress on a Raspberry Pi with Docker Compose

Installation I haven’t set up a new WordPress instance for quite some time. But lately I wanted to run WordPress on a Rasperry Pi. I used a docker compose file to run all services is Read more… 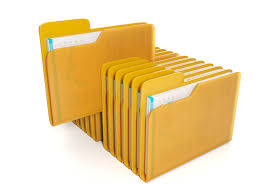 WordPress plugins such as the Simply Static and others have the ability to automatically convert each of the WordPress pages and posts into static HTML files. I tried it in my environment but without any Read more…