I wanted to make some music streaming functionality available on Arduino. There are plenty of private music services using custom protocols which are out of reach. Fortunately there are also the open source protocols RTP and RTSP:

So, I took the effort to make the LIVE555 library also available for Arduino. For the time being I only support the ESP32 microcontroller.

At some point of time I thought I had it working, but the sound is breaking up very badly. I spent a couple of days to resolve the issue, but so far did not have any success! It would be interesting to hear from you if you get the same issue – so that I can exclude my home infrastructure as cause of the problem.

LIVE555 is a set of open source (LGPL) C++ libraries developed by Live Networks, Inc. for multimedia streaming. The libraries support open standards such as RTP/RTCP and RTSP for streaming, and can also manage video RTP payload formats such as MPEG, AAC, AMR, AC-3 and Vorbis.

It is used internally by well-known software such as VLC and MPlayer.

In order to make the library available for Arduino I have

The biggest challenge was with the last point. Unfortunately Arduino does not provide a proper stdio.h implementation that can be used to access files. On the other hand most projects assume that stdio.h is available and therefore do not use any additional abstraction layer: live555 is here not an exception.

I have also created a simple mp3 streaming API. Here is an example that uses the SdFat library from Bill Greiman to access the mp3 files on a SD card:

In the constructor of the SimpleMP3Streamer we indicate the file access class. For starting the streaming we need to provide the file and the destination ip address: 192.168.1.255 is a broadcast address.
If we did not start the network yet we need to provide the ssid and password.
The cfg.isAutoRestart = true; is making shure that when the end of the file is reached that we restart again.

The VLC Player can be used to receive the streamed music. Just use -> File -> Open Network and enter the udp://@:6666 address.

The project can be found on Github! 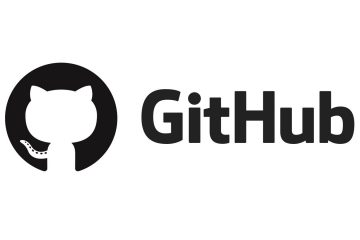 I converted some Audio C++ libraries into Arduino Libraries and used symlinks which point to the original file locations to make sure that Arduino can find all relevant files. This approach was working fine in Read more… 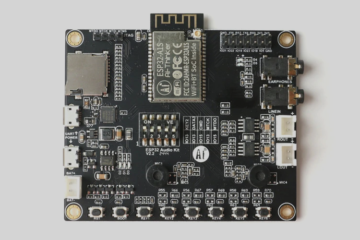 The ESP32 microcontroller has only a few hundred kilobytes of internal RAM. Fortunately the ESP32 AudioKit or ESP32 Wrover provide 8MB PSRAM where 4MB can be directly addressed. More information how to use PSRAM in Read more…