Running an Arduino Sketch on your Desktop in Linux, Windows or OS/X

I was struggling with an ugly problem and wished it would be possible to compile and run or debug my Audio Arduino Sketch on my Desktop Computer.

So I decided to release my arduino-emulator and extend my arduino-audio-tools project and provide an example how to compile and run it in Windows, Linux or OS/X.

If you want to use the debugger use cmake -DCMAKE_BUILD_TYPE=DEBUG .. instead of cmake ...

A full example can be found in the examples-desktop directory.

I love your work! Thanks for sharing this!

Great minds think alike – here is my attempt at creating a similar thing! 🙂 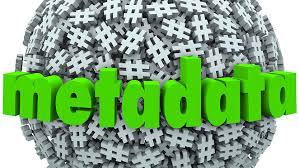 I have extended my arduino-audio-tools project to provide access to MP3 Meta Data. ID3 is the metadata container which is most often used in conjunction with the MP3 audio file format. It allows information such Read more… 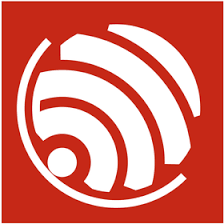 My ESP32-A2DP Library is now also supporting the Espressif IDF

The ESP32 Microcontroller from Espressif provides a Bluetooth A2DP functionality that can receive sound data e.g. from your Mobile Phone or send it e.g. to Bluetooth Speakers. I am providing a simple API for this Read more… 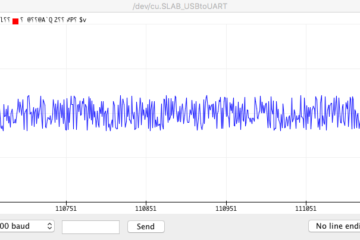 Audio Encoders and Decoders for Microcontrollers

Unfortunately the available memory on Microcontrollers is quite restricted and we do not get very far by storing a (uncompressed) WAV file e.g. in program/flesh memory, so I started to look into compressed audio formats. Read more…